Diving into Solana, the crypto that solves the blockchain trilemma 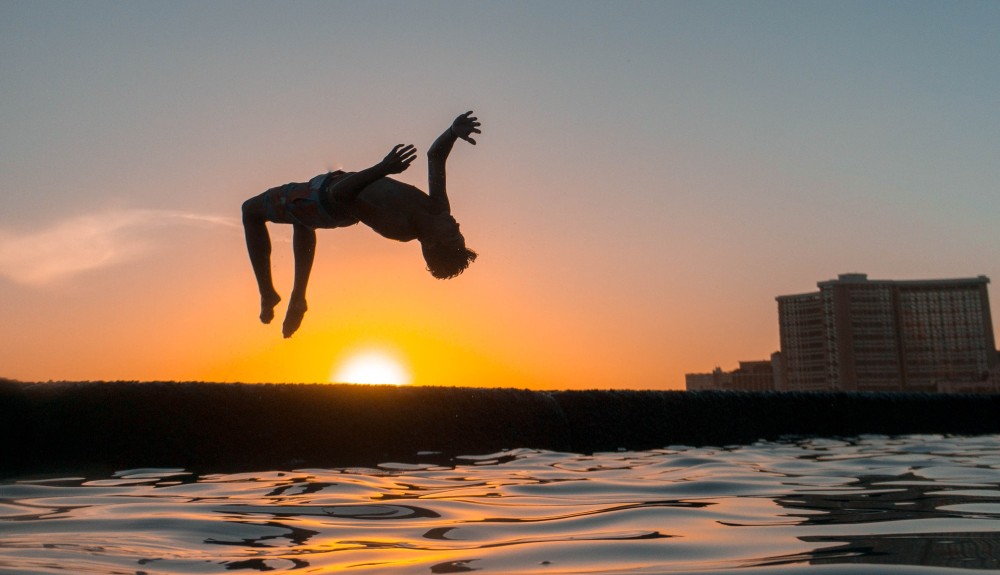 HeyTrade CEO and founder Ramiro Martínez-Pardo talks about Solana, the promising token that has slipped into seventh position in the ‘top ten’ of cryptos

Solana, a token with just 18 months of life, has grown a staggering 8,600% in 2021 and it has crept into the top 10 crypto currencies by market capitalization, with more than 50 billion dollars in value and a price point of 200 dollars. Data from ‘CoinMarketCap’ shows that Solana’s SOL token has been the fastest growing digital currency from January to September. In the last month alone, it has skyrocketed by a whopping 400%, amid growing market conviction that its blockchain could end up trumping Ethereum in the long run. And it holds a not inconsiderable seventh position among the most valued digital currencies.

“The cornerstone of the Solana project is clearly that it excels at solving some problems or roadblocks presented by the Ethereum blockchain that hinder its practical application in the real world,” explains Ramiro Martínez-Pardo, HeyTrade‘s CEO. Specifically, Solana manages to solve the so-called blockchain trilemma, whereby three things cannot be achieved at the same time: Decentralization, scalability and security. Solana’s purpose is to develop a blockchain that ditches this trichotomy and can be applied in the real world, mainly in the field of decentralized finance, where no other project has managed to provide a sufficient degree of immediacy in transactions.

According to Martínez-Pardo, “it is difficult to say whether Solana will end up imposing itself on Ether – the Ethereum network unit – and other altcoins, so we have to keep a close eye on what will happen”. One possibility is that there will be a process of specialization, in which each blockchain is optimized for specific applications.

The most traded digital currency, bitcoin, has acquired a clear role as a store of value, a digital alternative to gold or similar assets, which is why HeyTrade’s CEO points out that it will be difficult for other currencies to overshadow it.

As for investors considering diversifying their portfolios with this type of tokens, beyond bitcoin, Martínez-Pardo points out that “for those traders who can afford to bear the losses that tokens such as solana will entail, as soon as the usual market corrections arrive, it may be a good option to invest in those that are gaining traction”. However, he calls for investment to be limited to the top 10 tokens by market capitalization.

A version of this article was first published in Bolsamania (in Spanish). 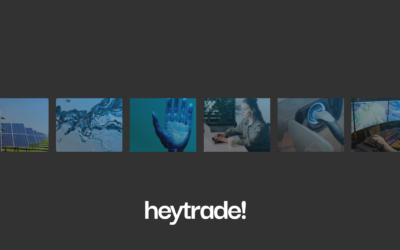 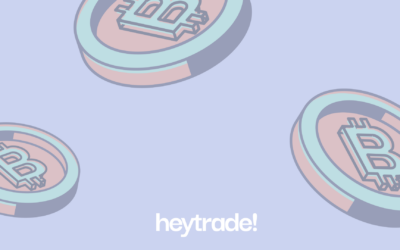 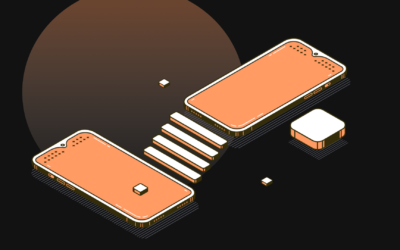